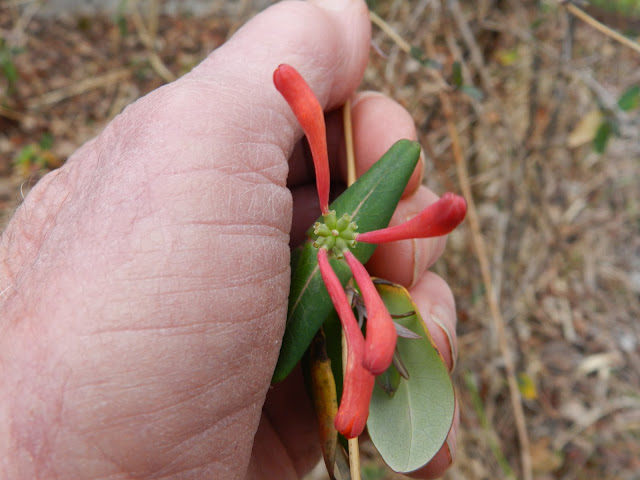 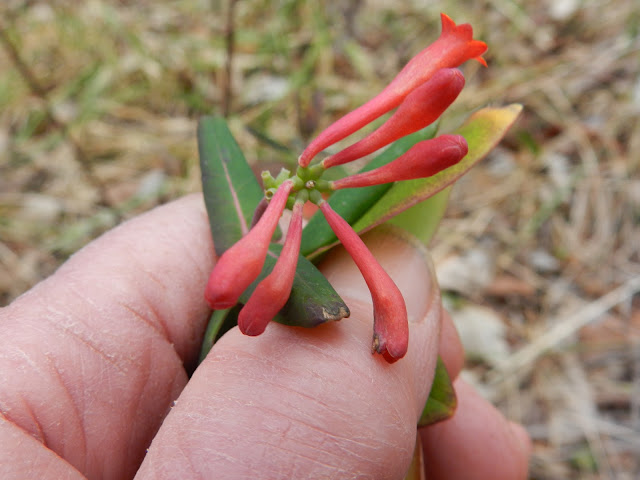 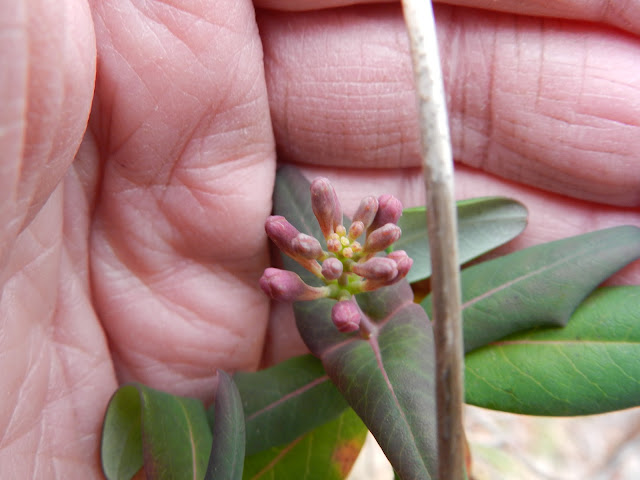 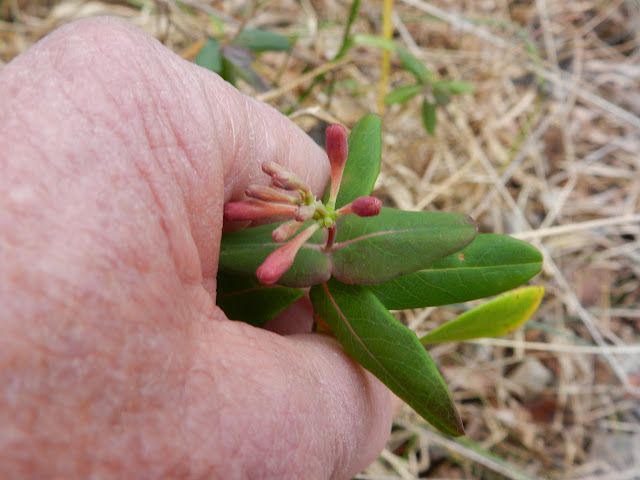 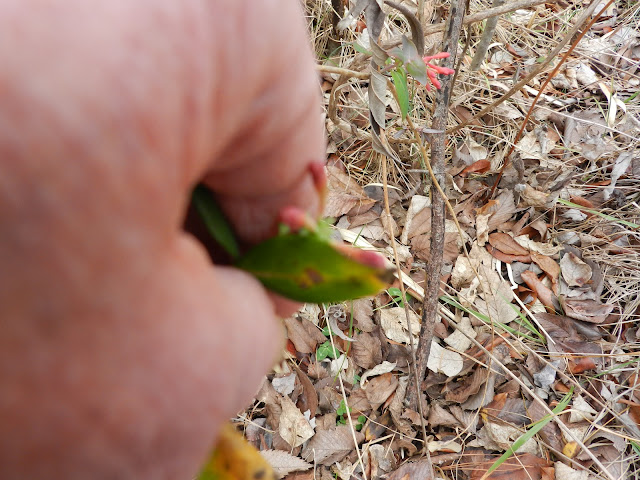 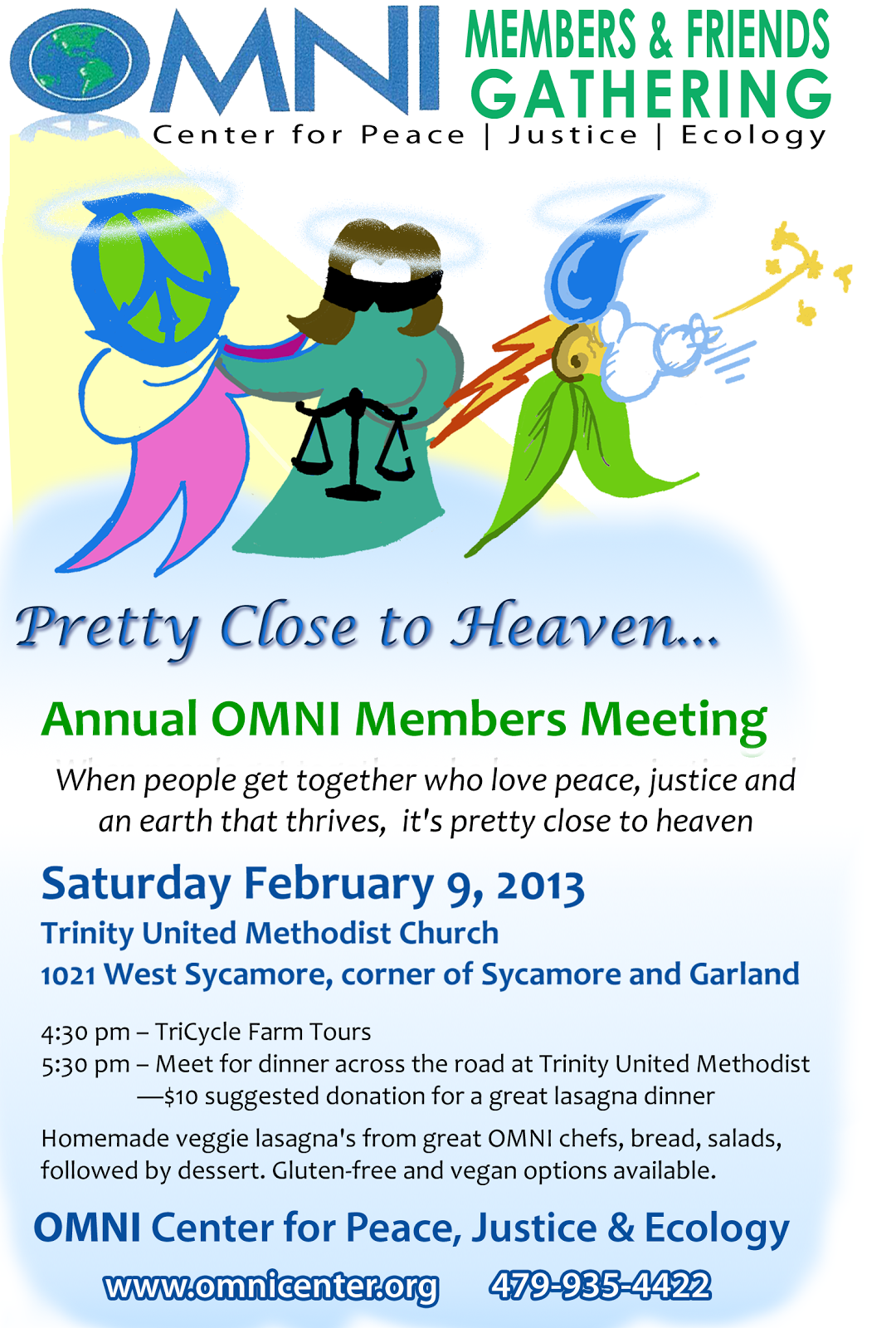 The City Council members shall be appointed by the Mayor and shall serve until replaced. Terms of all other members shall be three years and shall be staggered so that each year either two or three of the member's terms shall be available for appointment by the Nominating Committee.

The Committee shall be composed of nine members as follows:

Positions on the committee reserved for City Council individuals shall be filled by mayoral appointment.  All other vacancies on the Committee are filled by appointment from the governing body of the City.

Meetings are published by the City Clerk on the weekly meetings list which is distributed to the media representatives with press boxes in the City Clerk's office and released via the Internet on the City's web site at: http://www.accessfayetteville.org

Regular meetings are held the second Thursday of each month at 5:30 p.m. in Room 111 of the City Administration Building.
Environmental Action Committee Video and Agenda