that's its official name, and it's a city park.

i discovered it while trying out my new bike in south fayetteville. it's two acres of old wetland watered by the "soup branch" and squeezed in between an older residential neighborhood, a food plant (used to be a campbell's soup plant, hence the creek's name), and a dead subdivision project. people in the neighborhood started this garden four years ago, initially using the site of some torn-down houses, then expanding with the help of city and corporate grants. it's all volunteer labor.

this is the entrance area. the rock circle will be a peace sign featuring plants from all over the world. on the left is a glimpse of the a memorial/butterfly garden the mason built for his young daughter who died in 2004.

the woman in the background is one of the volunteers. she used to be an activist in the bay area, protesting the poultry industry there. the park, she told me, is funded in part by tyson foods, and she's quite aware of the irony.
Posted by aubunique at 11/30/2010 10:18:00 PM No comments: 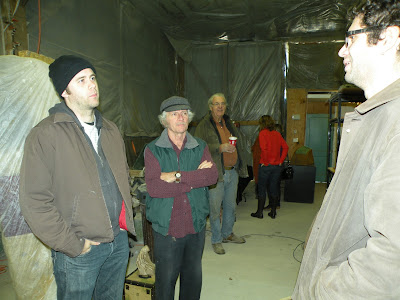 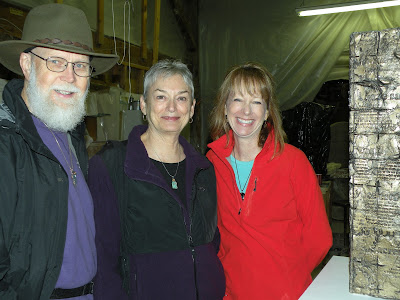 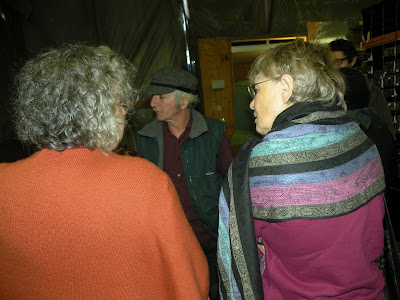 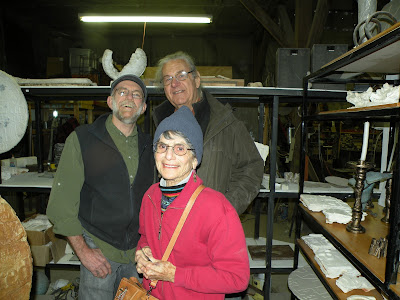 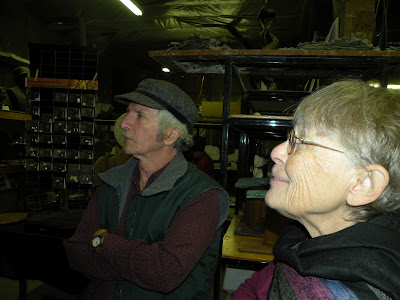 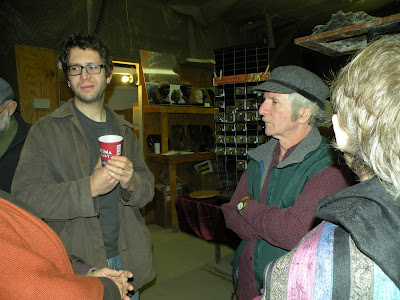 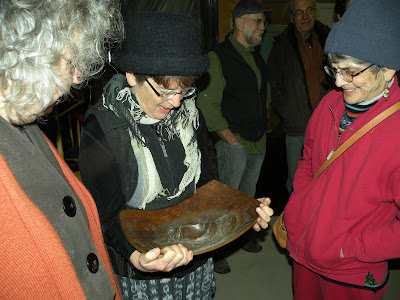 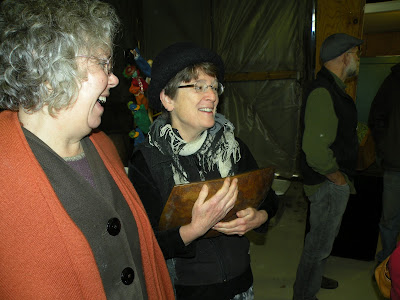 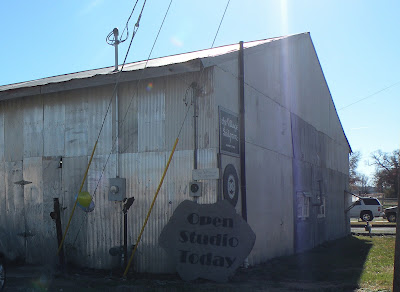 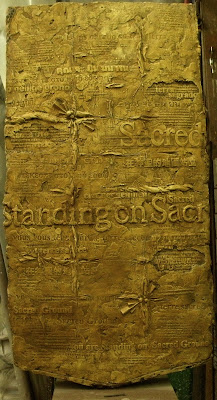 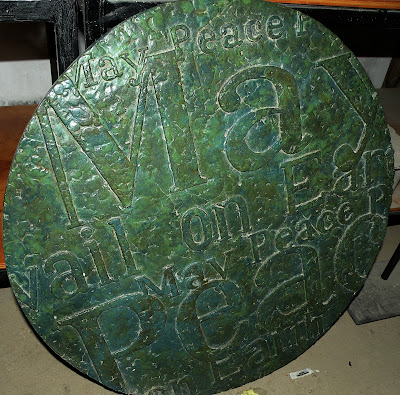 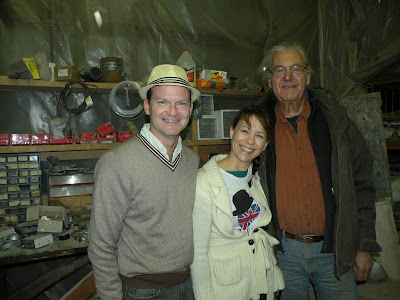 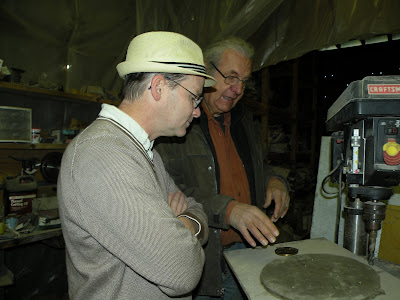 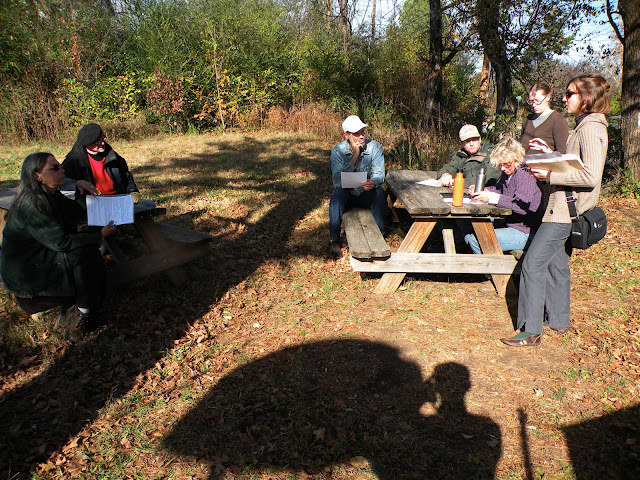 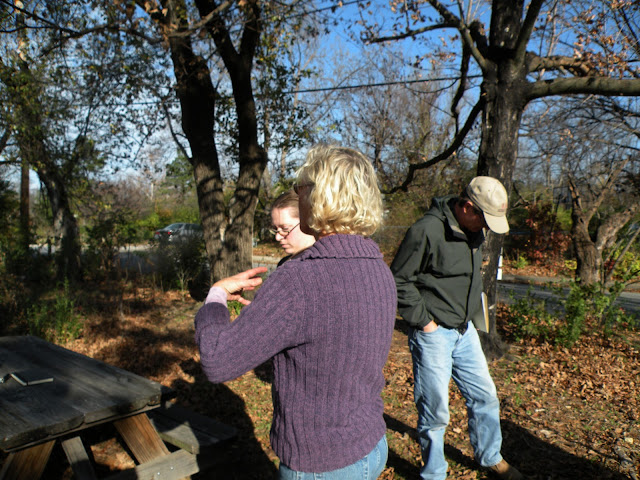 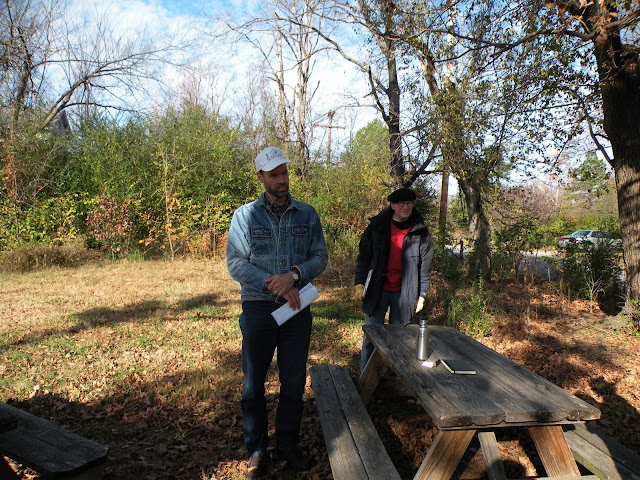 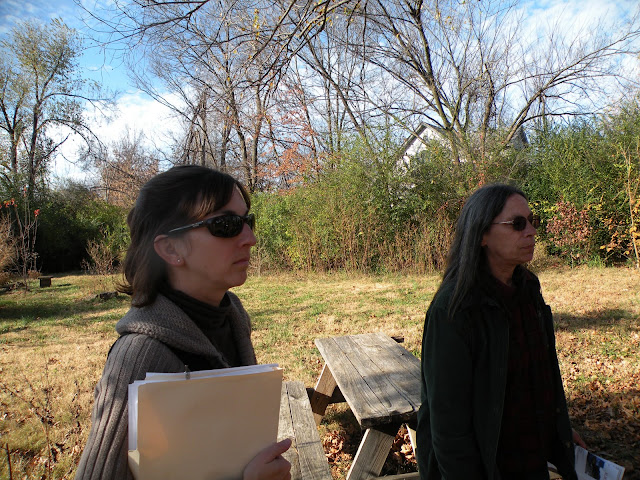 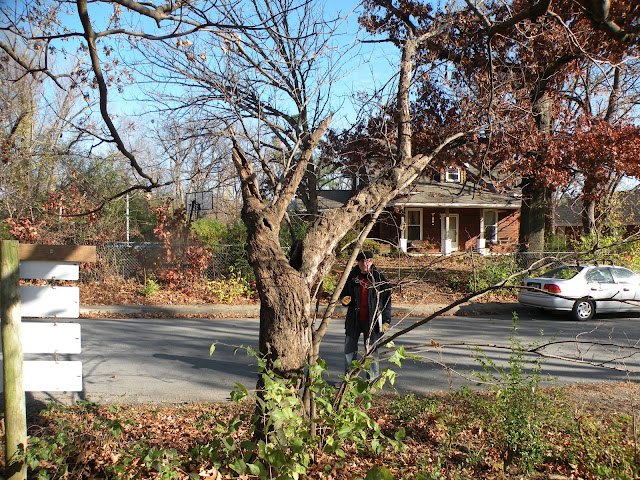 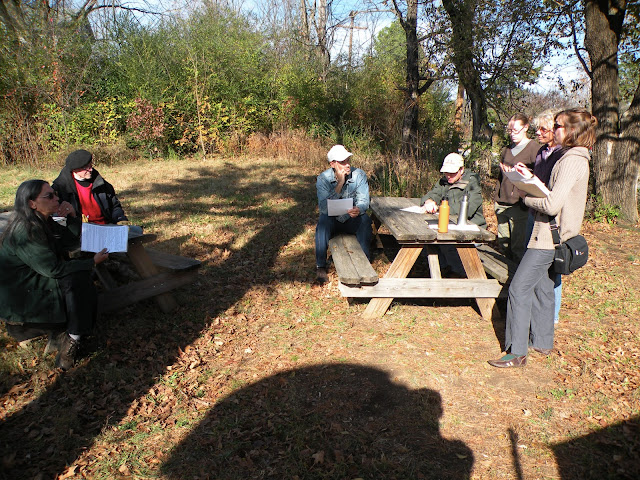 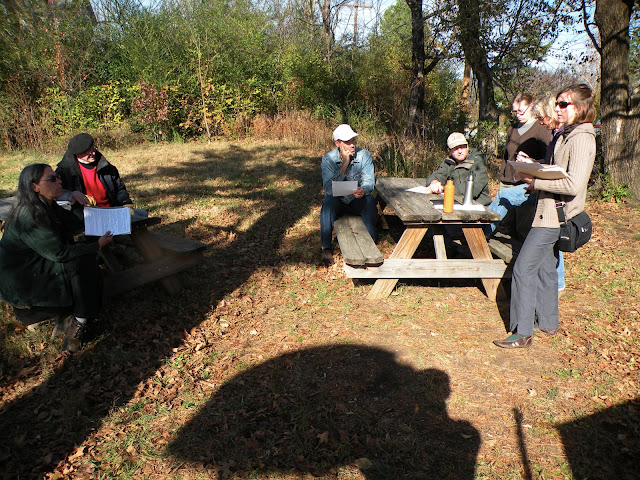 Please click on individual images to ENLARGE for easy reading. 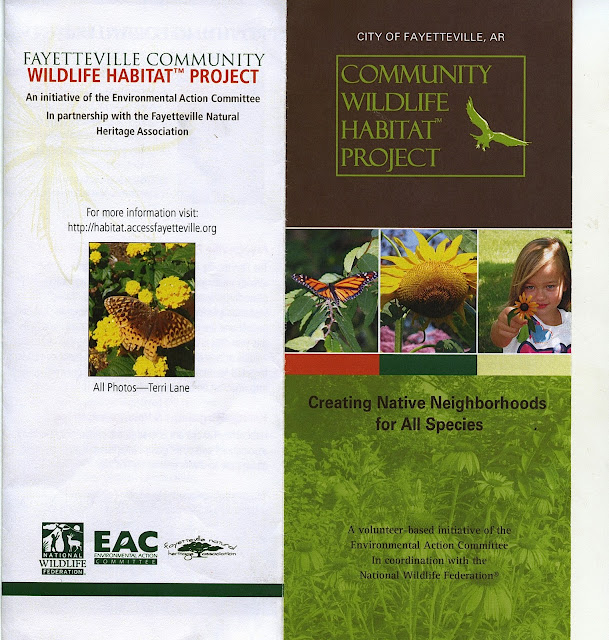 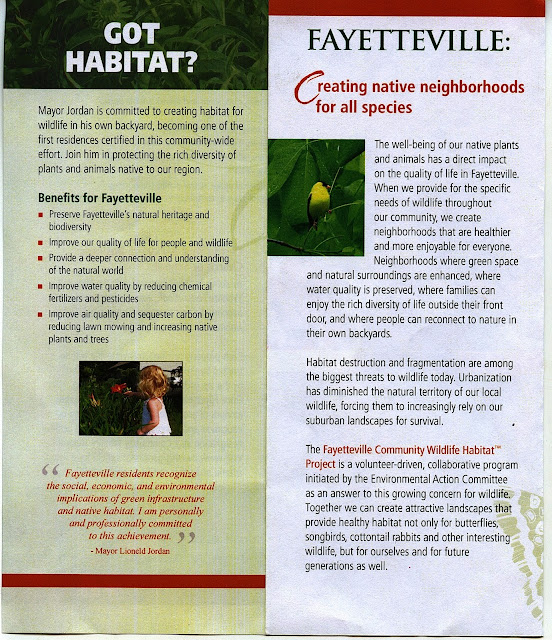 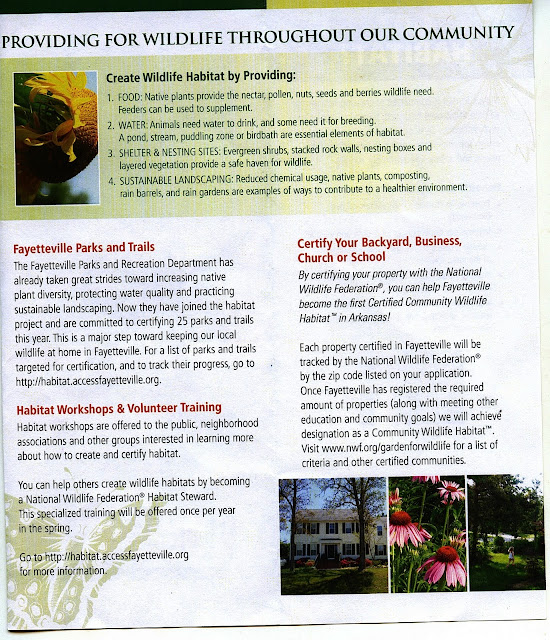